Spartan Race is the global leader in the obstacle course race arena. DSG 360 has played a major role in the global success of their merchandise. DSG 360 has been manufacturing Spartans retail clothing, hard goods and soft goods. DSG 360 has also played an important role in their fulfillment and logistics. 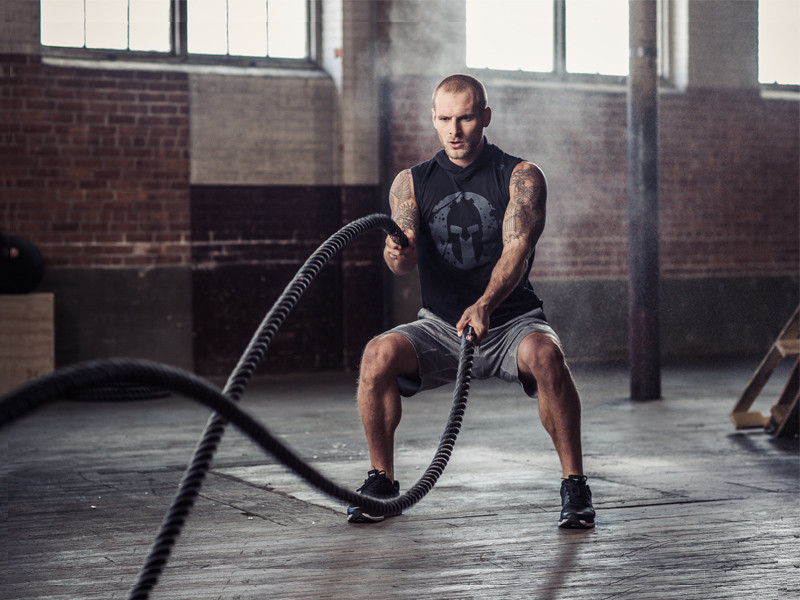 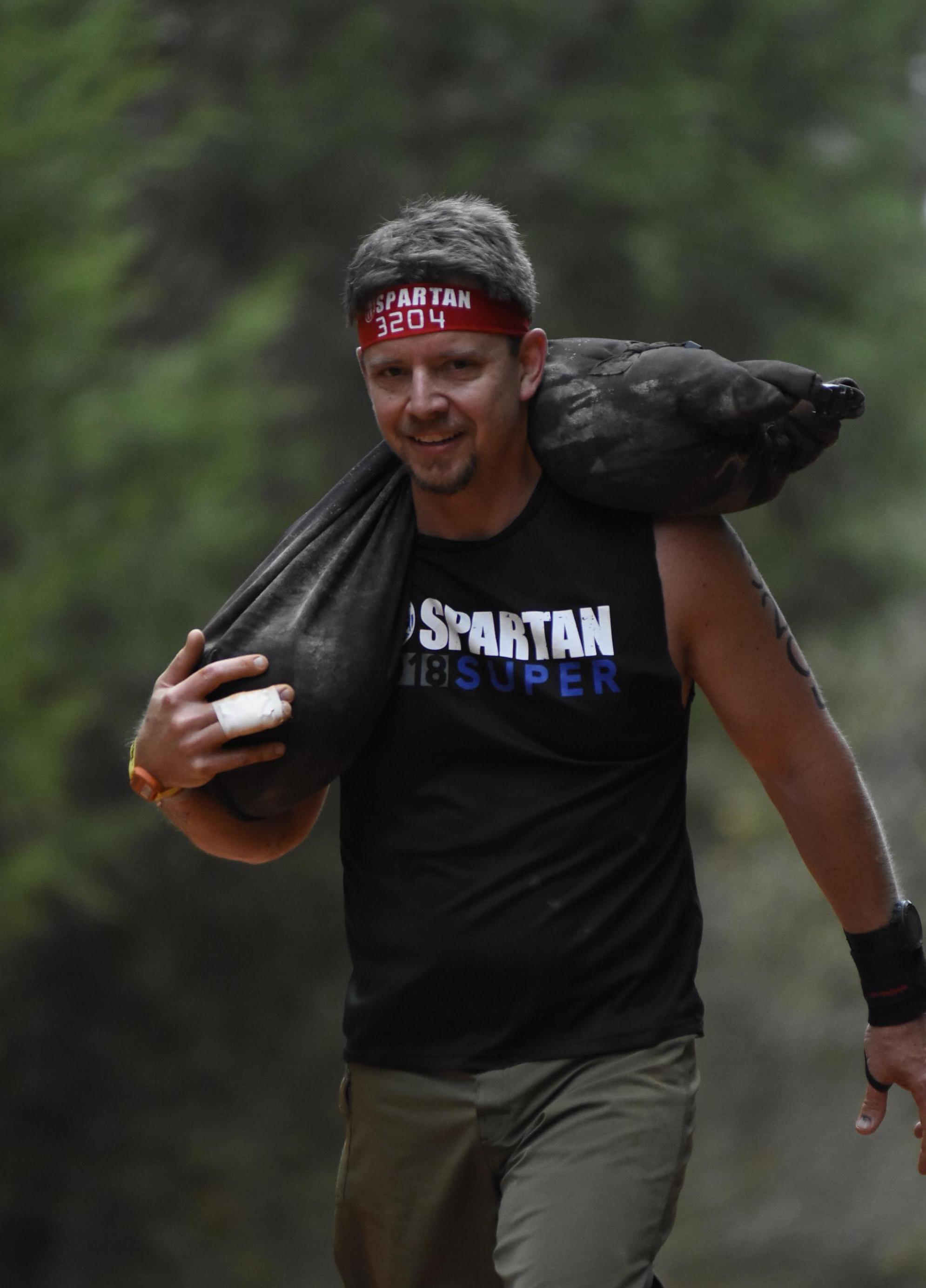 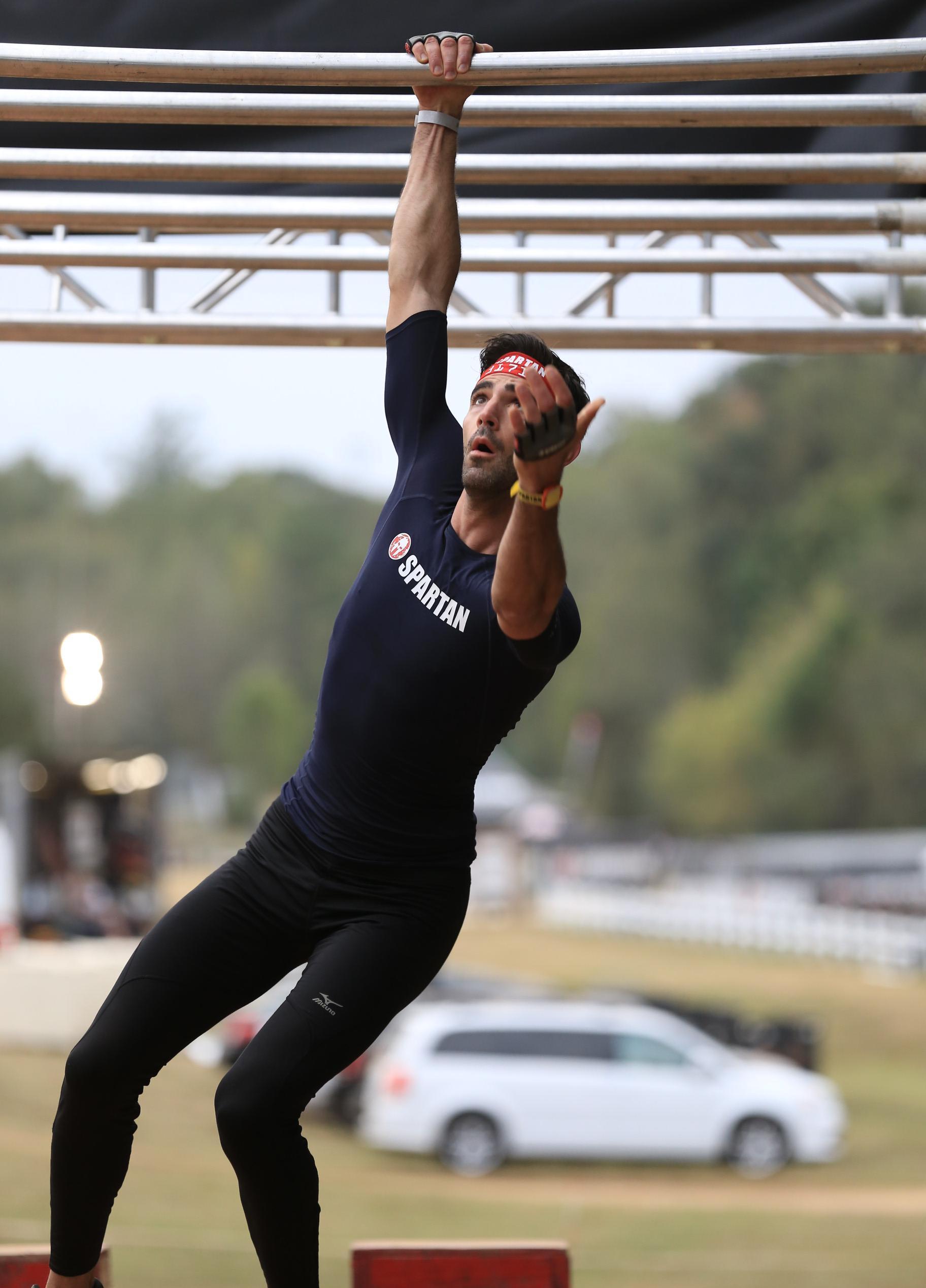 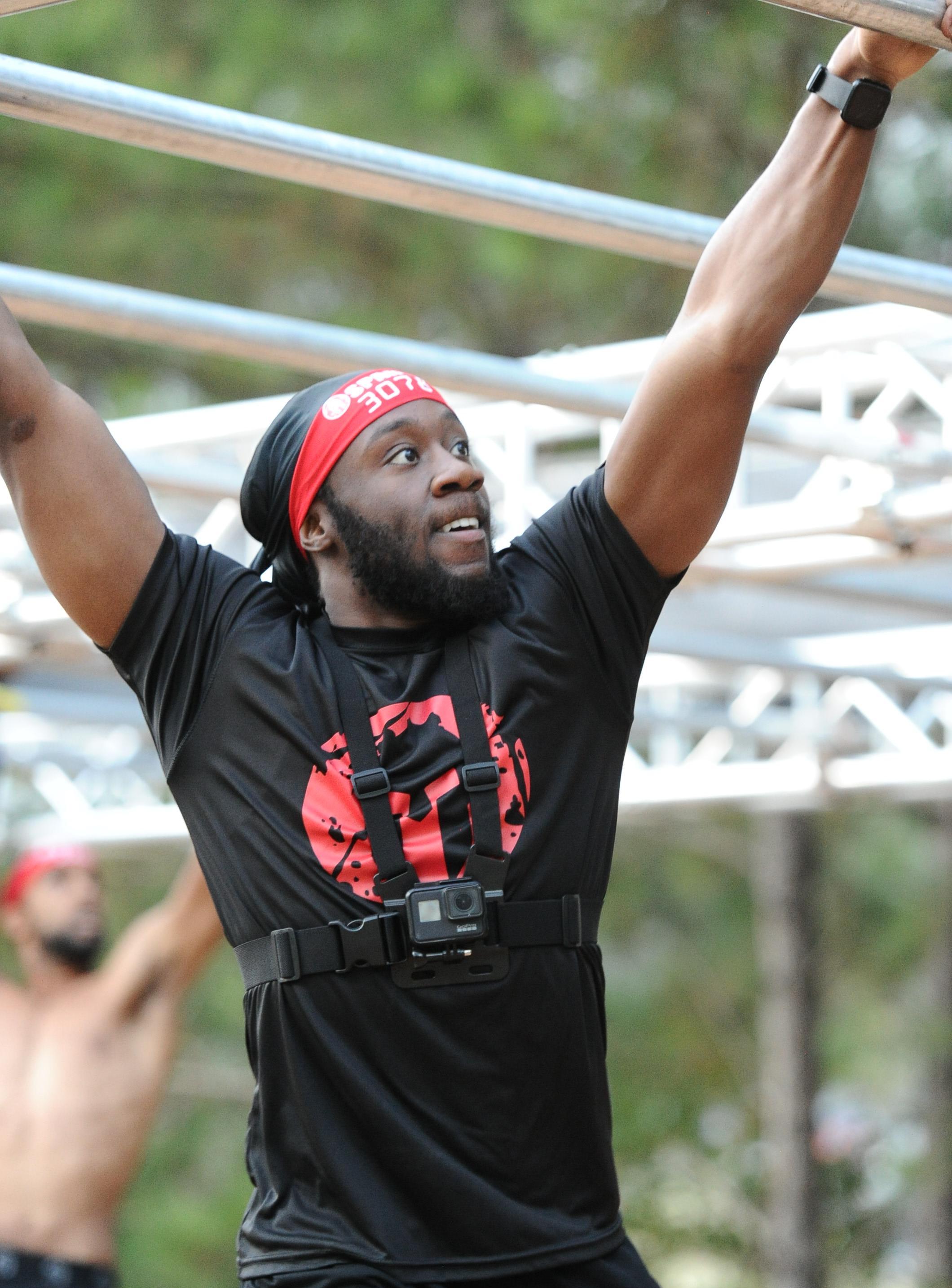 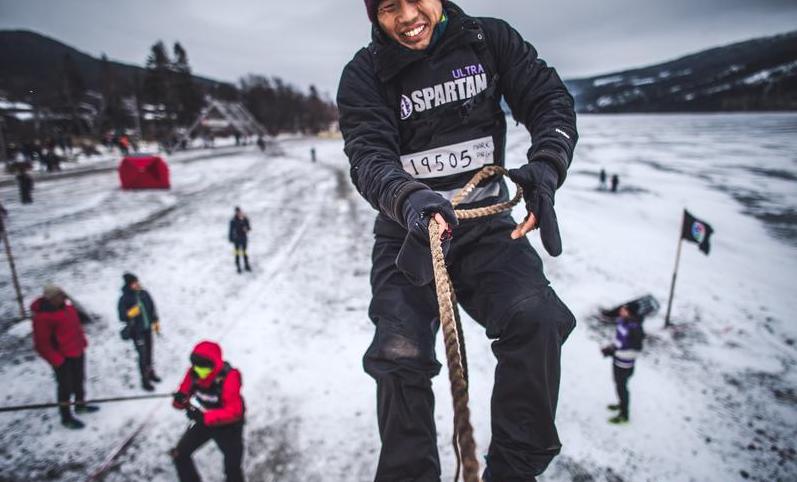 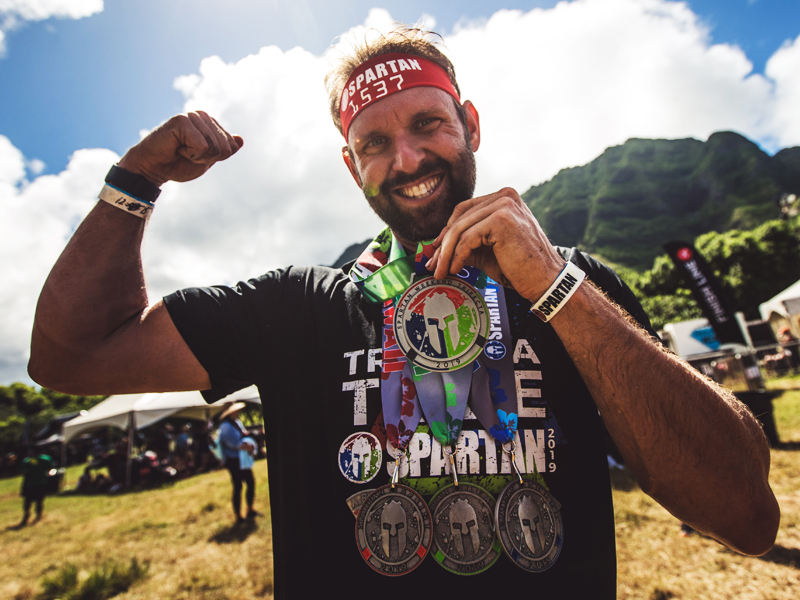 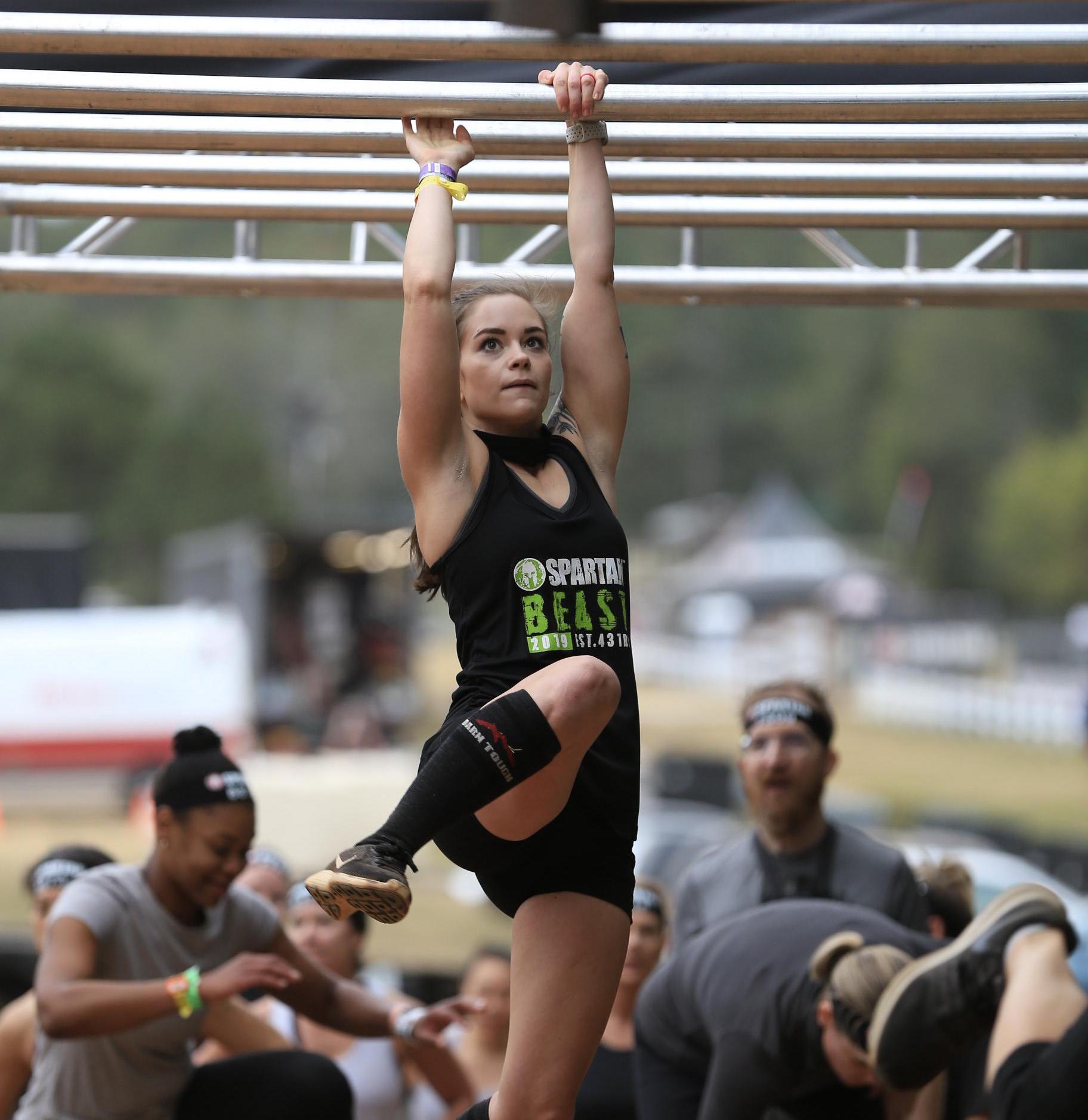